Asia Physio began as Tokyo Physio in 2002, founded by Australian husband and wife team Bevan and Vanessa Colless. As keen skiers and snowboarders, they saw international tourism flourish and opened the first satellite clinic in the ski resort of Niseko in the 2005 winter season. As international skiers began frequenting other resorts, new clinics opened in Hakuba (2008), Nozawa (2011) and Myoko (2016).

Singapore Physio was opened as a first international branch in 2013.

We work with many elite athletes, including being a provider for the Rugby World Cup and Tokyo Olympics. 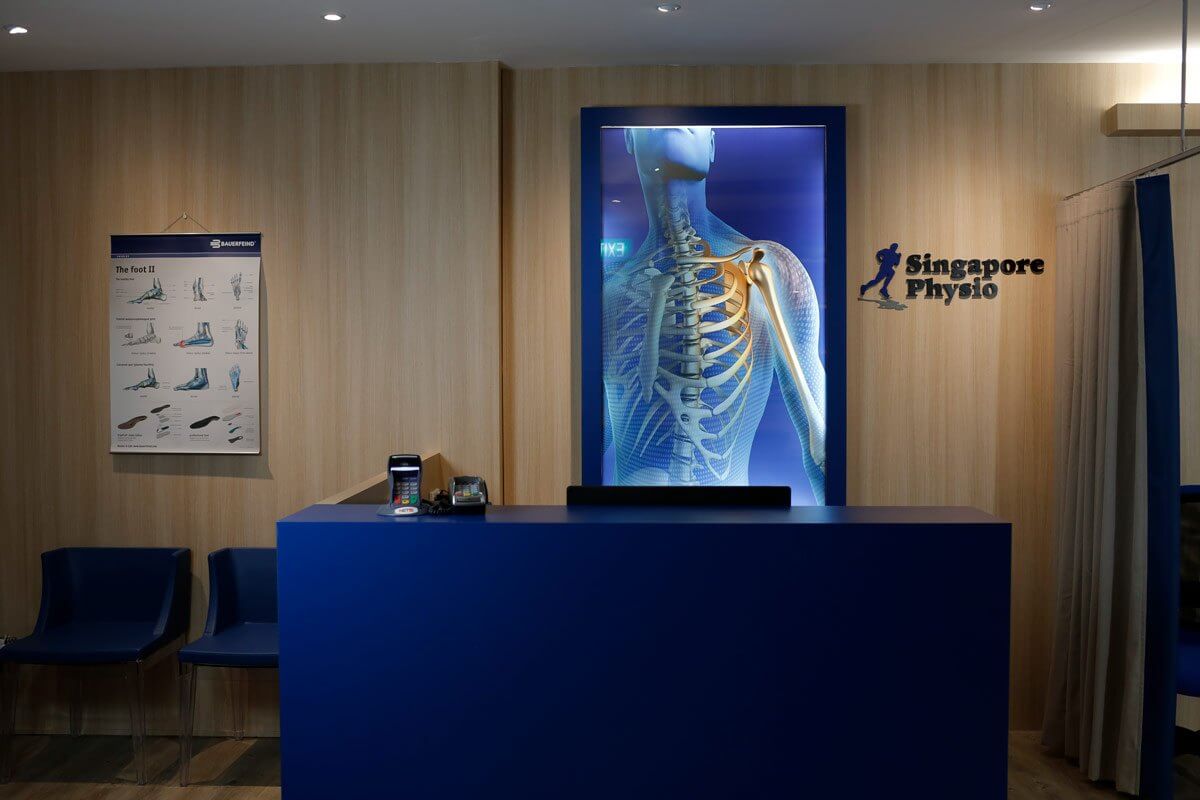 We specialise in endurance sports, knee injuries, back and neck pain, women’s health and post-operative rehabilitation. The clinic is located at Atrium Shirokane 104, 5-12-27 Shirokane, Tokyo.

The facilities at Tokyo Physio have been customised to ensure our clients receive the best possible treatment. Our facilities include a private women’s health room and massage space.

In the clinic we also have: 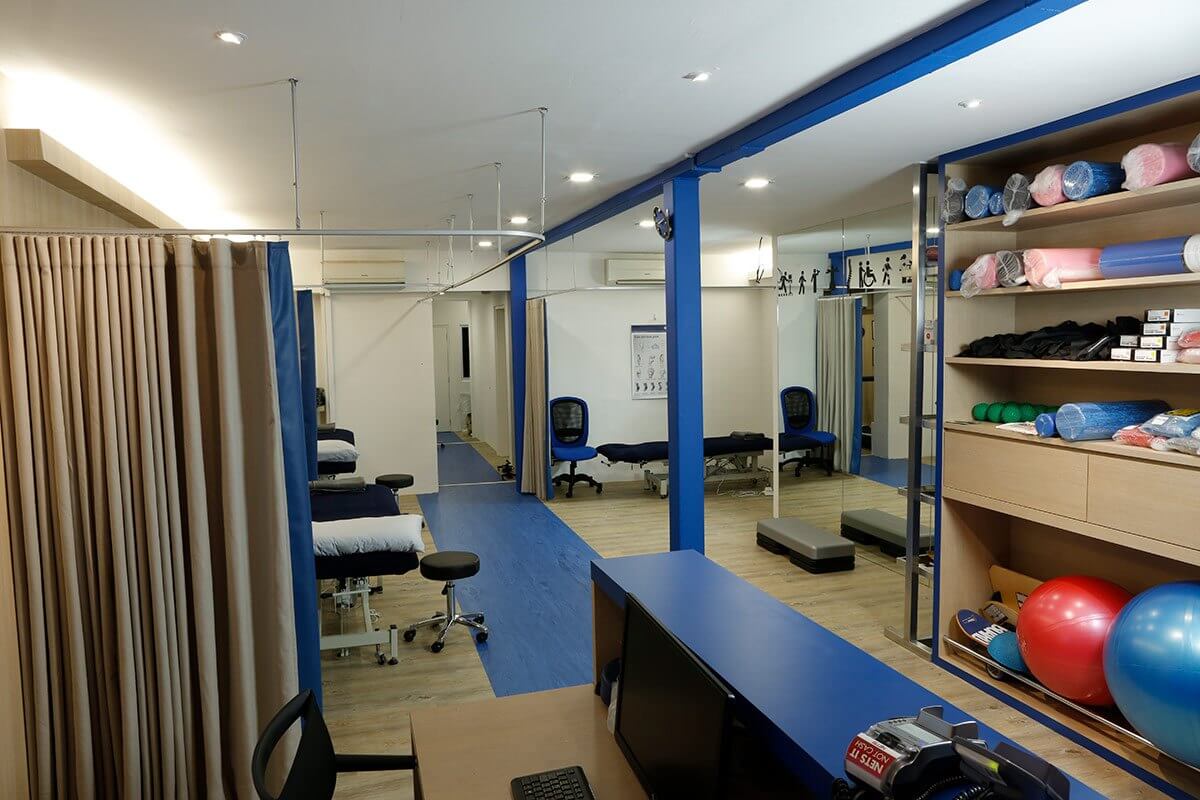 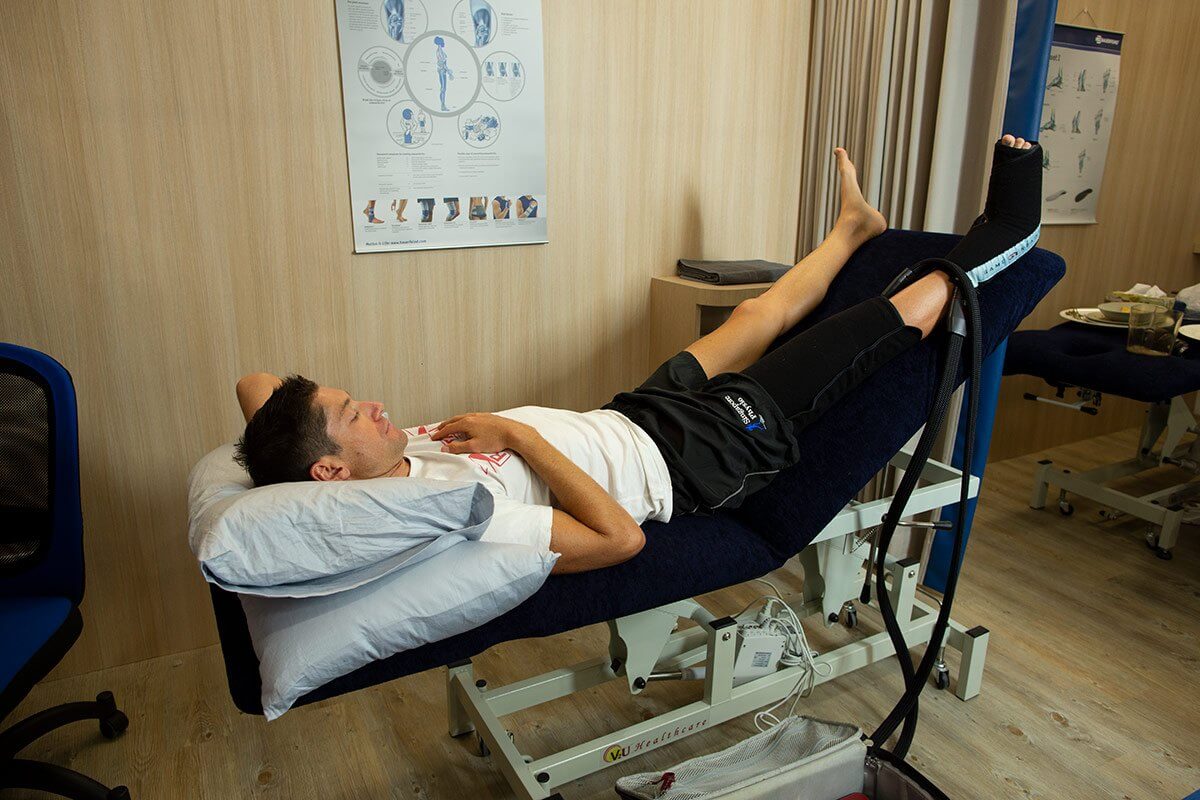